Tournament Rules
1. FIFA RULES, as modified by CYSA, and as further modified herein, will apply.
2. SPORTSMANSHIP

4. TEAMS ACCEPTANCE AND PLACEMENT IN DIVISIONS AND BRACKETS

Please contact Roy or Gabe with any questions in regards to the tournament! 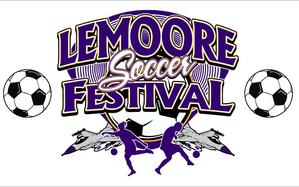